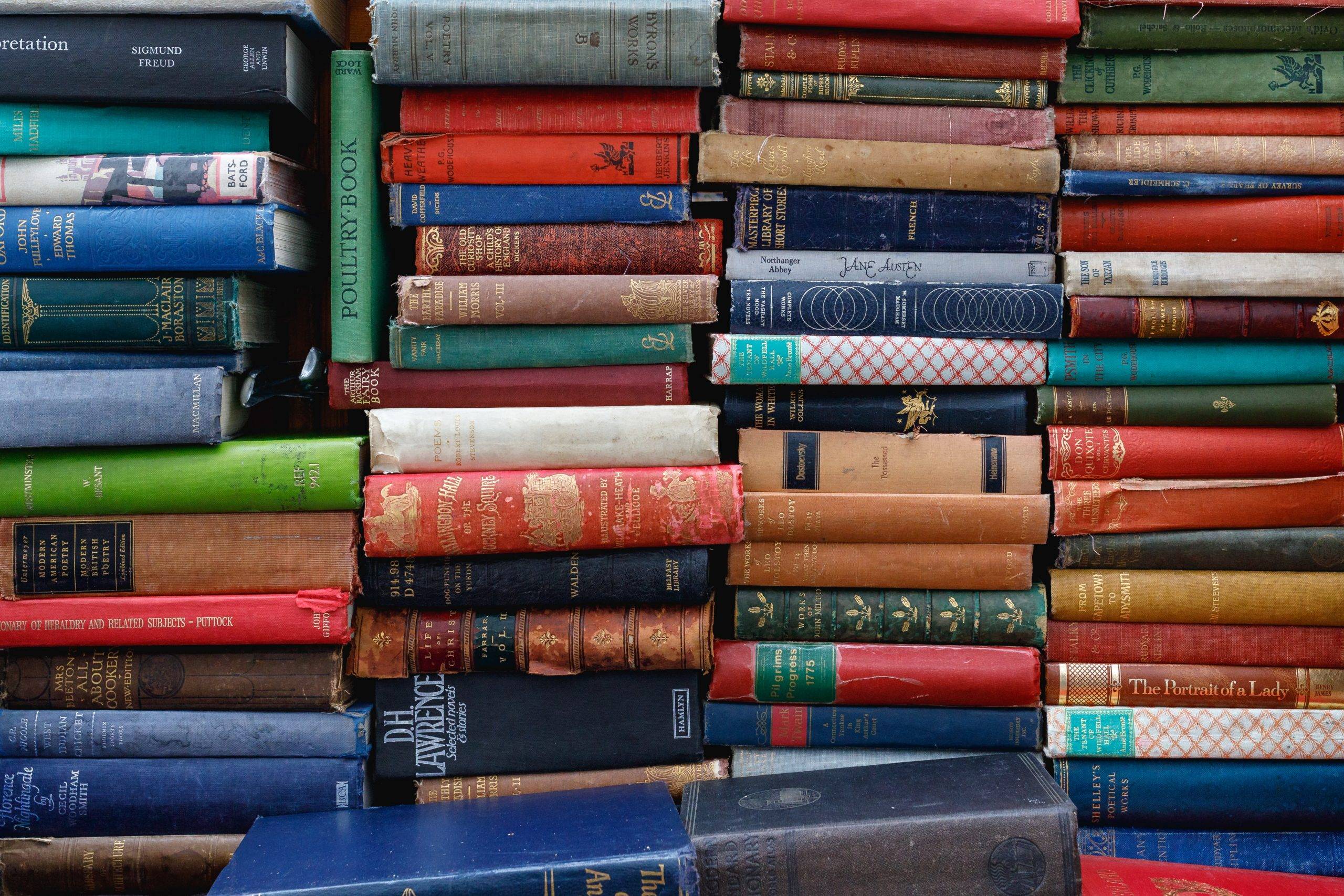 We asked Kaustuv, from Volante Asia about Post-Billion Investment Opportunity and this what he has to say:

Writing and reading are necessities of our civilized way of life. It is inevitable that content creation would get a lot of attention from an increasing number of people in the venture capital domain.

The walls that separate writing from success have not come down yet. This is despite the best of intentions. The reason is that every innovation on publishing is being born in the US or someplace like it and that means access to funding. That makes it a tech story. Not a story story, not an art story or anything like that. Now, that gap is a huge opportunity for potential investors. Imagine. Millions of people everywhere want to read, write, record, listen. And many will pay a bit. The gap is two fold- the cultural context of consumption and the tech context of the publisher narrative. It is driven by our innate belief that software is eating the world. Well, seems to me COVID is, but never mind that.

How about this? We do not have to deny that software is eating the world-but we can agree that organic, self-organising networks make it seem like a small starter on an economy class meal. Can we start saying that software started it all but everything else is now finding its own path? Take no-code and low-code. If that is the future, are we not saying that we are abstracting out software? Would it not make it’s cultural dominance diminish even as it remains a pivotal player behind the scenes?

The world of innovation is as much about narrative, drama and culture as it is about tech.  The world of writing and reading is as much about all that too. When tech brings writing to us, it can do a huge service by making it easier for everyone to earn money. That means breaching the final frontier-telling each of us-hey, read this thing that this totally unknown person wrote this morning. That requires a relook at networks and what they are supposed to do. A network should be able to create empathy based opportunities for the faceless, nameless folks on them and make them into giants. Or at least, give them a fair shot.

Business Continuity: Ways to emerge as a winner during a crisis

The Rise of Invisible Technology